Sanofi has faced a slew of allegations over the last several years that its epilepsy drug Depakine causes birth defects when taken during pregnancy. Last week, it suffered a stinging loss in a French court — but the pharma giant’s legal trouble is far from over.

A court in Nanterre — a city several miles outside of Paris — ruled last week that Sanofi must pay up to €450,000 in damages to a family whose child suffered a form of autism after exposure to Depakine, multiple sources reported. According to Reuters, plaintiffs alleged that Sanofi knew of the potential risks to pregnant women, and failed to notify patients.

“It’s difficult when you attack a Big Pharma like Sanofi,” Marine Martin, who leads an organization for victims called ​​APESAC, told Endpoints News.

This ruling marks the first time a French court has acknowledged a link between Depakine and disorders like autism in a single case, according to Martin. Her own two children were affected after she took Depakine every day for years, and she’s been battling Sanofi in court for the last decade.

APESAC celebrated a win earlier this year when a French court gave families the go-ahead to join a class action lawsuit against the pharma giant.

“We are very happy for this first victory because a lot of families want to be compensated,” Martin said of the recent ruling.

Depakine, also known as sodium valproate, has been on the market since 1967 for epilepsy and bipolar disorder. It’s on the WHO’s list of “essential medicines,” and is prescribed in over 100 countries. Sanofi allegedly learned of the risk of fetus malformation in the 1980s, and in 2003, the French pharma reportedly became aware that the drug can impact neurological development, according to Reuters.

The EMA re-evaluated the drug in 2014, enforcing recommendations the following year that practitioners not prescribe the treatment to women of childbearing age. Now, the bottle even includes the crossed-out image of a pregnant woman, Martin said, holding a bottle up to her webcam — making the warning abundantly clear.

But many argue the efforts came too late.

The APESAC website counts more than 7,800 victims and 180 deaths as a result of Depakine — though French health authorities have estimated that the drug is responsible for neuro-developmental defects in up to 30,400 children, Reuters reported.

Sanofi was formally charged with manslaughter back in 2020, and placed under formal investigation soon after. At the end of the year, France’s National Medicines and Health Products Agency (ANSM), was indicted for “injuries and manslaughter by negligence” related to birth defects and stillborn births allegedly caused by the drug.

Sanofi maintains that Depakine is an effective option for millions of epilepsy patients, and plans on filing an appeal, a spokesperson told Endpoints on Monday.

“The Court noted that Sanofi had indeed made several demands of the Health Authority to modify the information documents, including the patient information leaflet. However, in its decision vis a vis Sanofi, the Court did not take into consideration the refusal of the health authorities at the time to take into account the requested changes,” the spokesperson said.

For Martin, the verdict represents hope as she continues to fight her own case.

“A small person can win against Big Pharma,” she said. “It’s possible.”

Epilepsy drug that harms babies may damage their children too. The medicines wat… 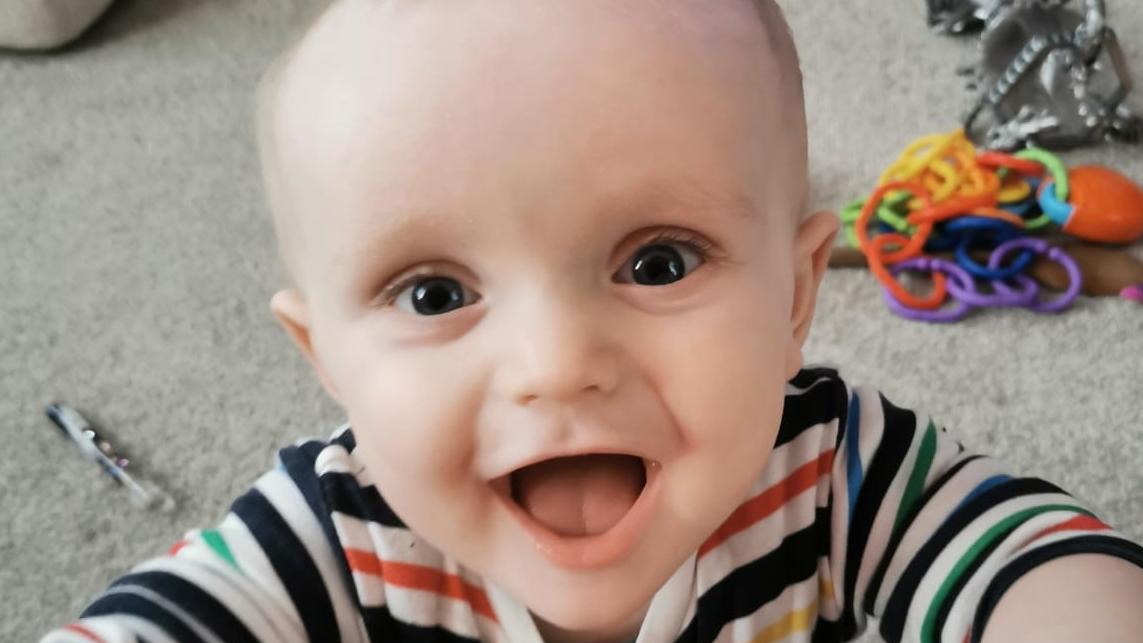 The Times An epilepsy drug that caused disabilities in thousands of babies after being prescribed to pregnant women could be more...

In this cohort study, prenatal exposure to topiramate, valproate, and several duotherapies were associated with increased risks of neurodevelopmental disorders.