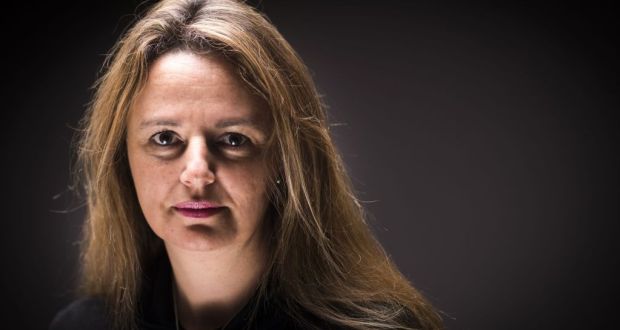 Disability organisations have called for a national audit of women who have taken a widely used anti-epilepsy drug while pregnant. The groups want to know how many serious birth defects were caused by the drug.

The FACS (foetal anti-convulsant syndrome) Forum made the call as a French report, published last week, found 4,100 children may have been born there with serious malformations following exposure to the drug sodium valproate while in the womb. It has been prescribed there since 1967.

The drug, known here as Epilim, has been licensed for use in Ireland since 1983 to treat epilepsy and bipolar disorder. The FACS Forum – which includes the Disability Federation of Ireland, Epilepsy Ireland, the Organisation for Anti-Convulsant Syndrome Ireland, the Migraine Association of Ireland, Shine, the Genetic and Rare Disorders Organisation, and the Medical Research Charities Group – estimates that 400 infants may have been born here with foetal valproate syndrome.
Developmental problems The syndrome can give rise to spina bifida, heart defects, breathing difficulties, overlapping fingers and toes, club foot, hip dislocation
and distinctive facial characteristics.

Affected infants are at higher risk of developmental problems such a decreased cognitive function, attention deficit disorder, learning difficulties and autism spectrum disorders.
FACS chairwoman Joan O’Donnell says the Government “urgently needs to identify the scale of the problem, to assess the often complex needs of families affected and to put in place appropriate pathways for the diagnosis and treatment of foetal anti-convulsant syndrome”.
“To date, while the Health Products Regulatory Authority (HPRA) and HSE have taken some measures to improve awareness of the risks of valproate and to improve communication between patients and health professionals, for example by producing information leaflets, the response has been unsatisfactory and there have been no efforts made to address the needs of families already affected.

“We would also call on the HPRA and the drug company to fulfil their promise from almost 12 months ago and immediately put warnings on the drug’s outer packaging to warn women who may still not be aware of the risks.”
The French report, jointly published by the French National Agency for the Safety of Medicines and the national health insurance administration, said valproate, marketed in France as Depakine, was “highly teratogenic” – meaning it can cause birth defects.
Sanofi, the manufacturers of Epilim, did not respond to contacts from The Irish Times, but in a statement in response to the French report said it had “always been totally transparent with health authorities”.
The HPRA said it would “continue to work with partners at national and international level to ensure that optimum safety information on valproate-containing medicines is made available to patients and healthcare professionals, and that all stakeholders are informed of the progress and outcome of the current review as appropriate”. 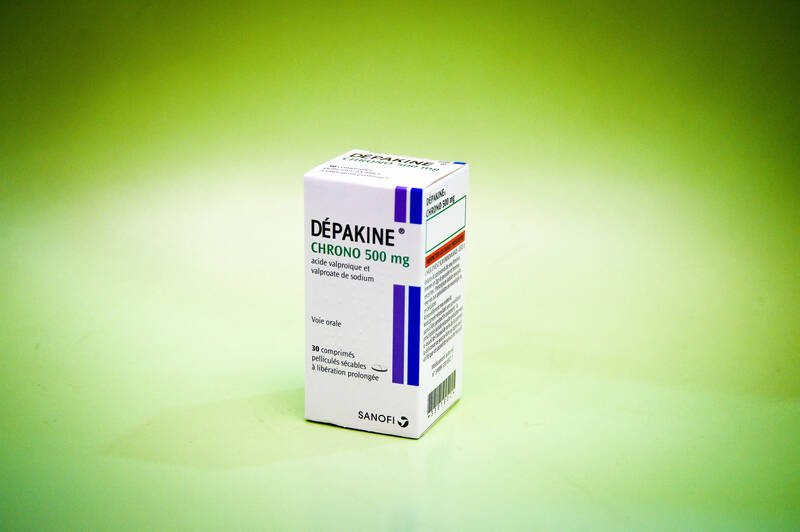